Democratic Systems of USA vs India, A data perspective

India and the United States are the biggest democracies with a flourishing economy. Though there are significant differences between the USA and India, both the countries are democratic in their respective ways.

Democracy has been widely regarded as one of the most justified systems of governance that’s present on earth. Democracy started before the 1900’s and many countries are still in the stage of adoption and improvisation of a democratic regime .

Since the American Revolutionary Wars, democracy has been a keen word of interest for many historians, artisans, politicians, and oligarchs. The type of democracy practiced across the globe is a derivative of Athenian Democracy.

Now here is a visualization of data about democracies and autocracies(monarchy, dictatorship and non democratic regimes).

We can see that although democracy started well before the 1900s, it was not until the 1990s when these democratic regimes started gaining grounds all across the world.

Now given the fact that for many countries (including INDIA), their democratic regimes are not even 100 years old, it is obvious that they are still in the stage of adoption and improvisation.

Democracy has been defined by different philosophers in many different ways. Most common among them is “A form of government for the people, from the people, by the people.” The word democracy comes from greek word “demos” meaning people and “kratos” meaning power. It is a way of governing which depends on the will of people.

Two key principles of democracy are Individual autonomy and Equality. People should be able to control their own lives and everyone should have the same opportunity to influence the decisions that affect people in the society. Democracy works on the principles of liberty, equality, and justice. The government provides its citizens freedom of choice, thoughts, actions, emotions and decisions.

India and the United States of America are the biggest democracies of the world both in terms of population and democratic  process. Both these countries follow a hardcore democratic system but they differ in fundamental ideals and scales. India and the US have different time frames for their democratic history. A comparison between the voter turnout and outcomes of India and US show which country has more inclusiveness of its citizens in democratic processes. 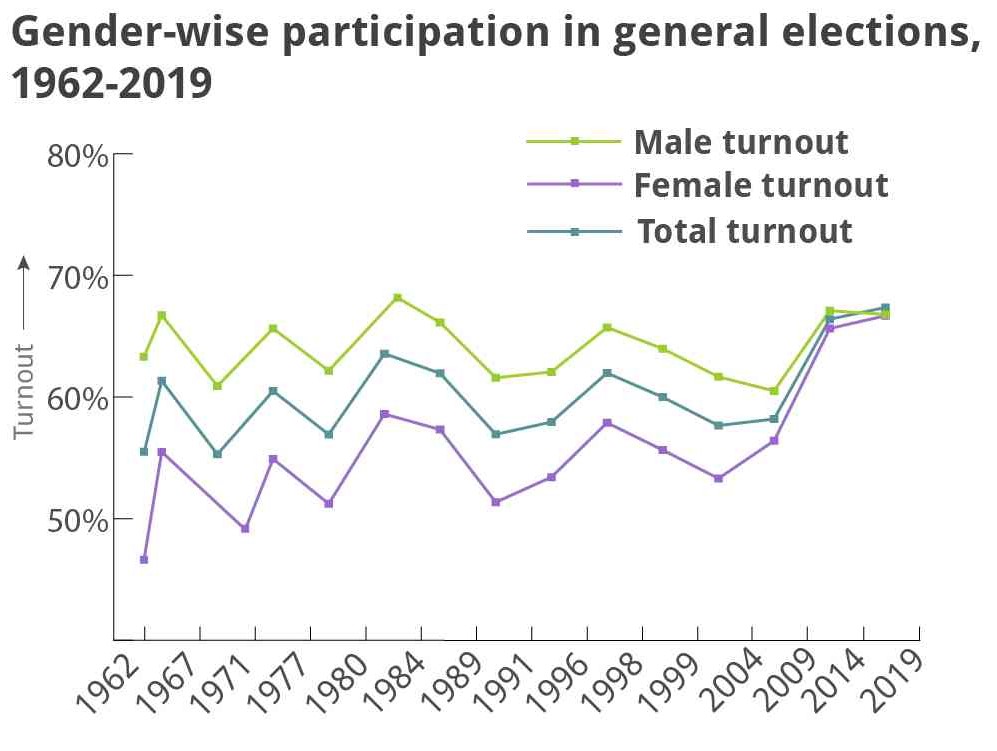 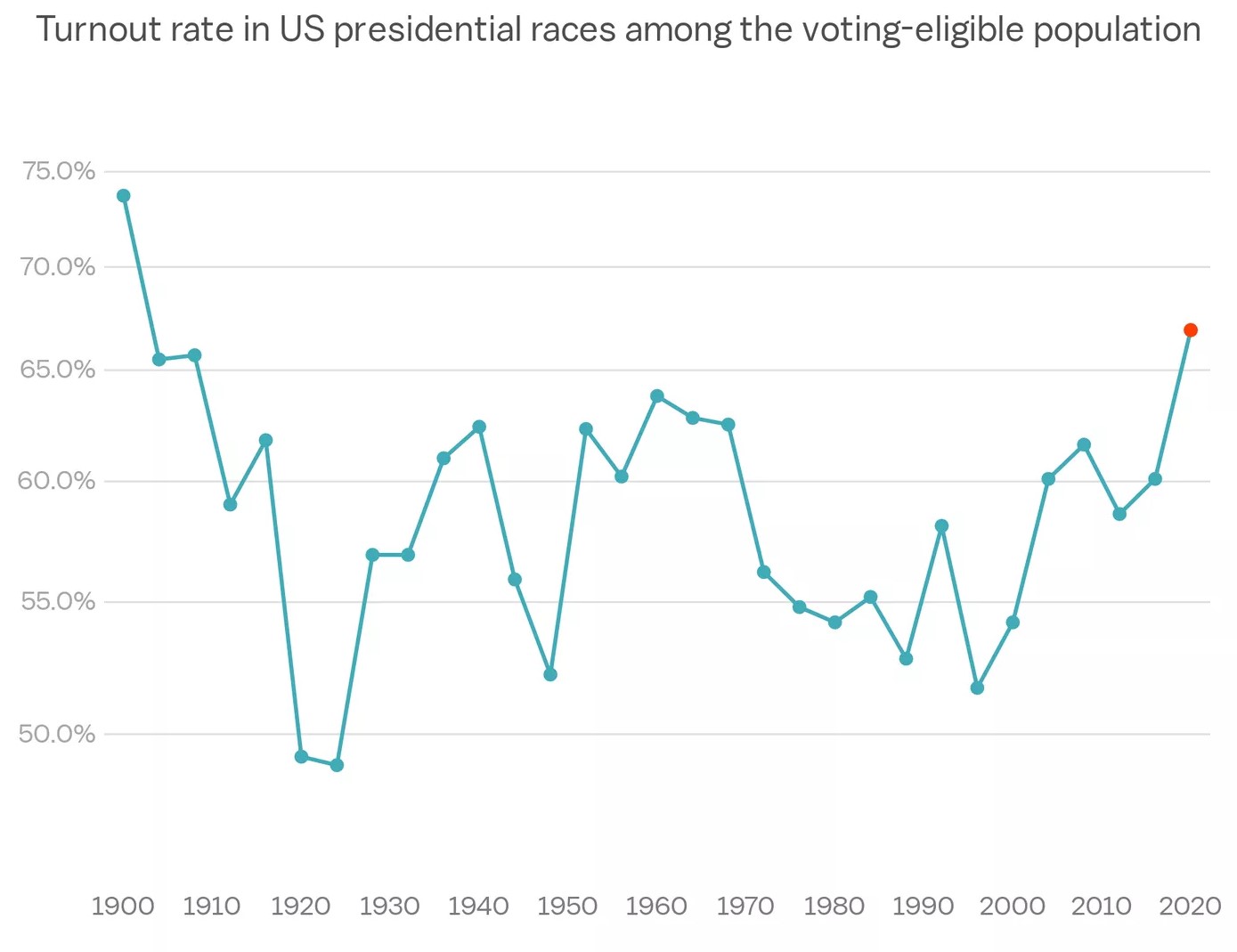 The interesting thing is to see the number of vote turnouts for the latest year of these countries. The citizens of India seem to be more democratic than the Americans. So India becomes a better democratic country than the US when it comes to inclusive elections.

Democracy can be compared in terms of equality too. Both India and the US follow Athenian Democracy. The citizens of these countries are provided with all the basic rights in terms of equality. By comparing the elections of each country we can know if every citizen’s contribution is treated equally or not. In the elections of India the party with the largest number of votes wins and chooses the head of the state. The situation is different for the United States.

Here, the democrats win the popular votes but end up losing the race. This is quite opposite to the democratic process where the leader is chosen by the majority of citizens. This is the flaw of the electoral college system (ref, sidebar) of the US. India is much more democratic when it comes to selecting leaders. 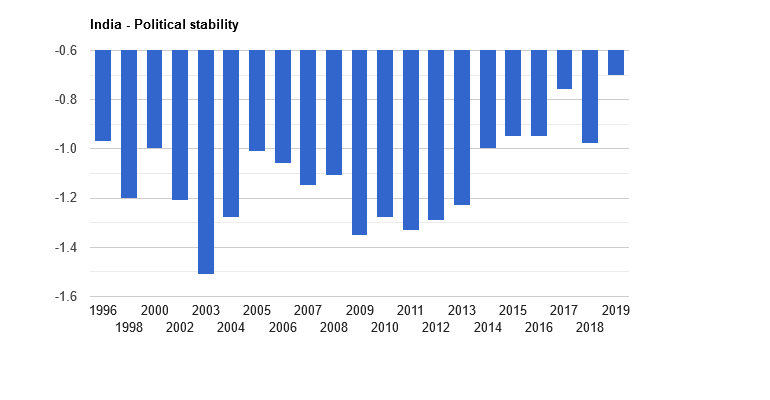 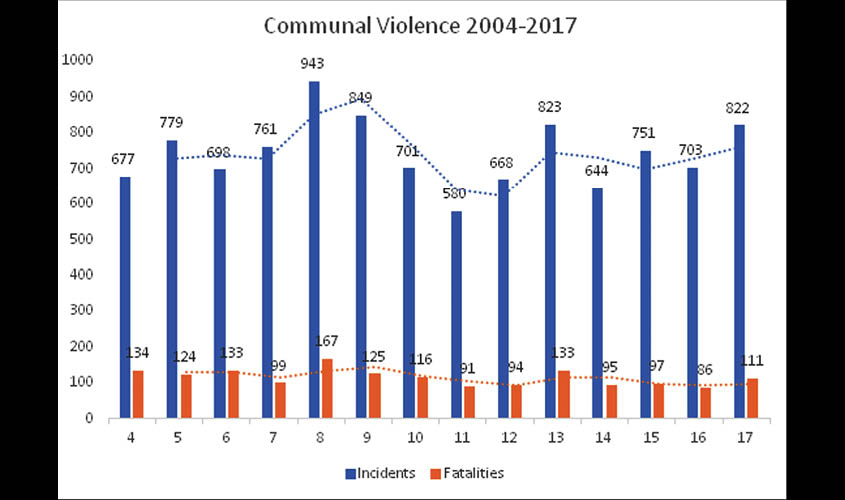 India has witnessed a lot of communal clashes in the past decades causing nearly hundreds of deaths every year.

The US had less number of communal conflicts compared to India. We can say that the US secularism system is much more stable than that India practices. 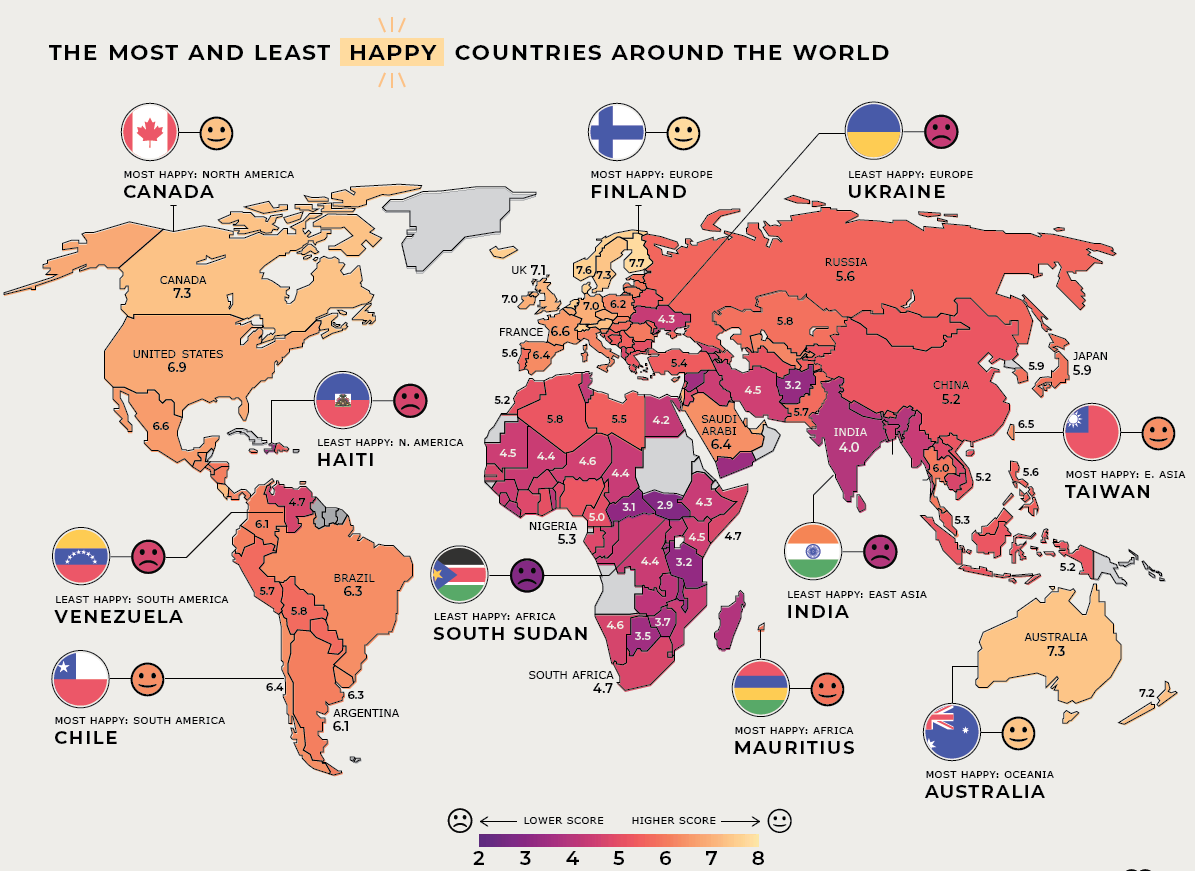 This makes it clear that US democracy is much happier than India’s.

India and the United States are two very different countries. The situations and conditions are not only due to the decisions of our leaders but also due to our historical and cultural requirements. Both India and the US are undoubtedly the biggest democracies in the world. Keeping in view the electoral process, we can say that India is a better democratic country. On a practical scale, the US appears to be a better democratic country due to its religious policy and prosperity.

Both India and the United States have a flourishing economy and surely have something to learn from each other to improve themselves as a state.

Disclaimer: Views and opinions expressed in this article are merely an exercise in data journalism and may reveal information that is otherwise not highlighted in the mainstream media.

What is an electoral college?

In the US elections, people don’t directly vote for their head of state but choose a representative from each individual state who votes on their behalf. This means if in a state, people chose 9 representatives from party A and 10 for party B, the state goes to party A. It was implemented in order to have more stable governments at the center

What is positive secularism?

When a government actively participates in the religious decisions for their citizens either helping them or preventing them from doing certain religious practices. Ex. Giving pilgrimage subsidies to Amarnath and Hajj Pilgrims